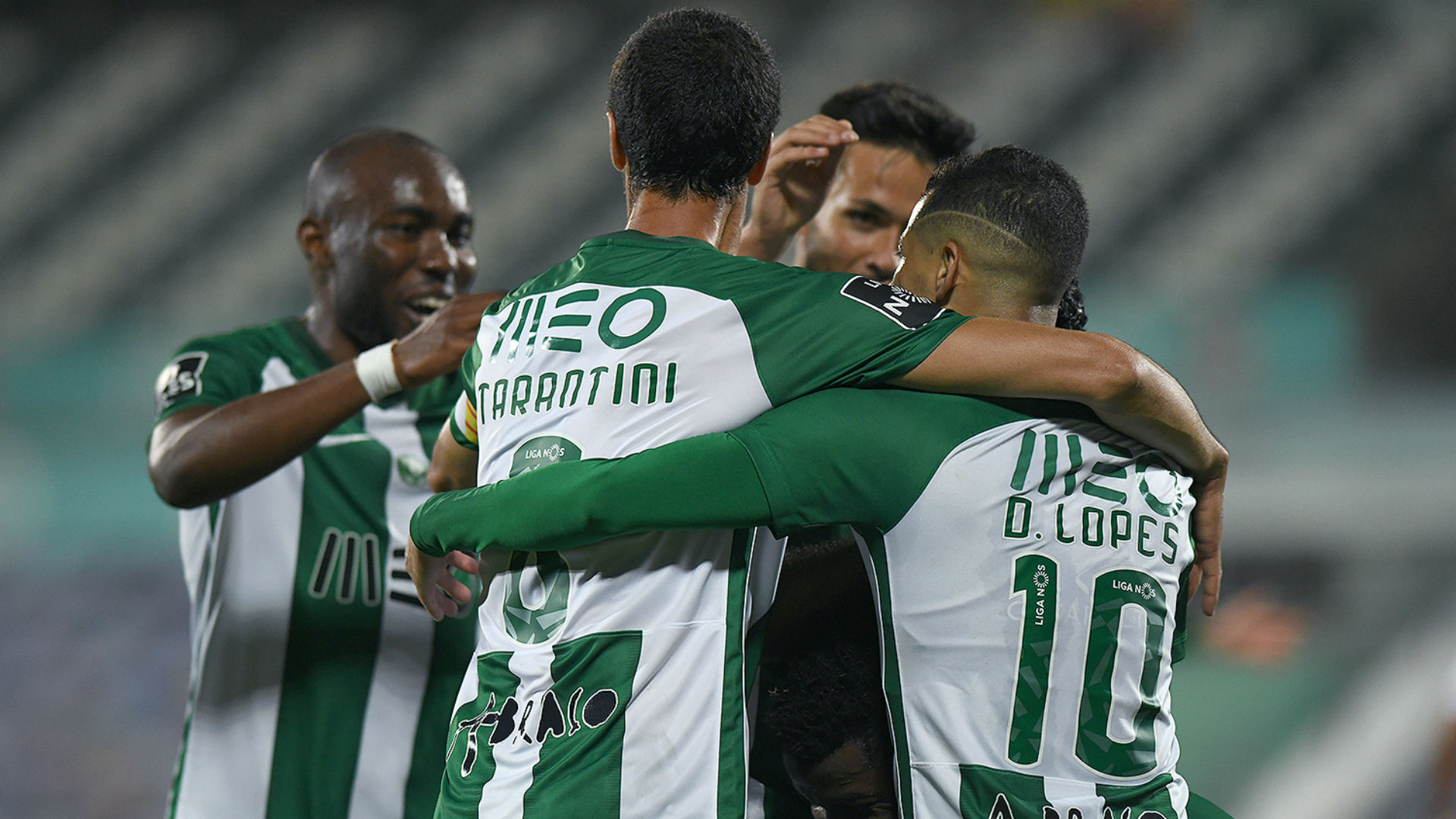 Jacinto Dala was on target as Rio Ave silenced 10-man Sporting Braga 4-3 in a thrilling Primeira Liga outing on Tuesday.

Both teams went into the game needing a win which would boost their Europa League ambitions.

Nevertheless, it was the hosts who secured maximum points despite a two-goal deficit at Estadio dos Arcos.

After an entertaining 20 minutes that saw both sides come close to scoring, Braga took the lead in the 21st minute through Paulinho.

Six minutes later, they doubled their lead courtesy of a brilliant free-kick by Ricardo Horta.

Not minding the setback, the Vilacondenses continued to fight and they pulled one back in the 34th minute through Mehdi Taremi. The Iranian fired home from close range Nuno Santos’ cross.

Four minutes before the half-time, the hosts took the lead for the first time as Dala drilled home a low pass from Santos.

The visitors made it 3-3 as Paulinho headed past Kieszek a cross from Wenderson Galeno.

Victory was sealed in the 90th minute as Taremi earned his double from the penalty spot after substitute Rolando denied an obvious goalscoring chance with his arm – which got him sent off by referee Nuno Almeida.

On loan from Sporting Lisbon, Dala put in an impressive shift but was replaced in the 66th minute by Carlos Mane. The goal was his sixth this term from 10 Portuguese topflight outings.

Guinea Bissau defender Eliseu Nadjack was an unused substitute by manager Carlos Carvalhal, whereas Libya star Ali Elmusrati who is on loan from Vitoria Guimaraes saw every minute of action.

Angola’s Wilson Eduardo was introduced for Horta in the 79th minute but his presence could not rescue the Arsenalists from their ninth defeat so far this term.

With this result, Rio Ave stay fifth in the log after gathering 47 points from 29 games. They continue their chase for a place in Europe next season with a trip to Gil Vicente on Sunday.