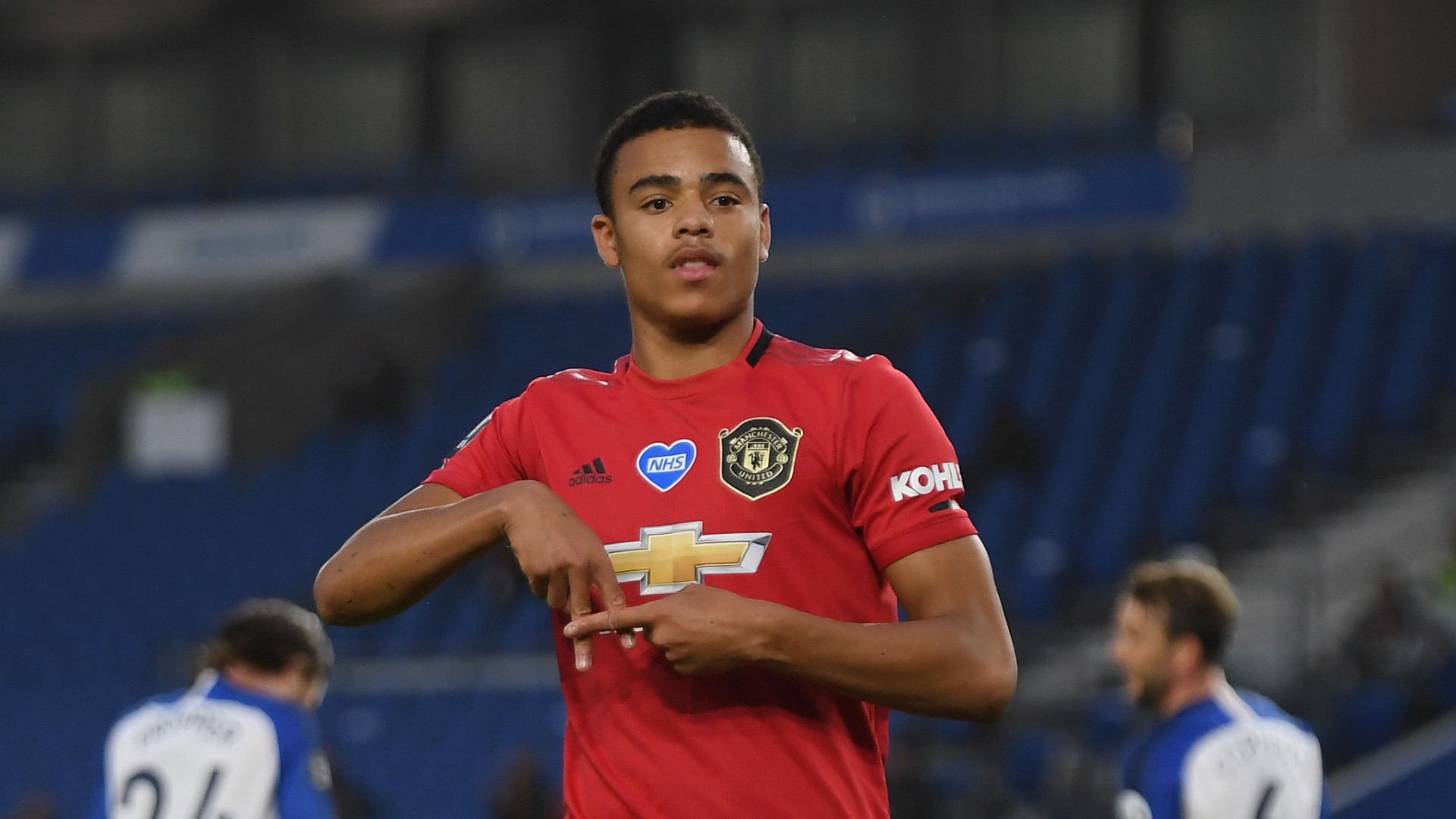 Manchester United‘s Mason Greenwood paid tribute to his now-former team-mate Angel Gomes during his celebration against Brighton on Tuesday.

The 18-year-old opened the scoring for the Red Devils’ in the first half of his side’s 3-0 victory in the Premier League clash.

Greenwood celebrated his sixth Premier League goal of the season by making an A with his hands in a nod to the 19-year-old, whose contract with the club expired on the same day.

Greenwood posted a picture of his celebration on Twitter confirming it was for Gomes, captioning it: “A promise is a promise.”

Gomes expressed his gratitude towards the forward as he posted a picture of Greenwood celebrating in an Instagram Story, writing: “No words. I love you bro. Special, special player, thanks for the dedicated goal.”

The tribute comes as Gomes’ departs Man Utd on a free transfer after his contract with the club expired.

The player and United had been trying to resolve their dispute over a new deal for several months and coach Ole Gunnar Solskjaer said last week that he hoped they would be able to convince the attacking midfielder to stay.

However,  Gomes failed to reach an agreement with the Old Trafford outfit and is now a free agent.

The 19-year-old has already been linked with a move to Chelsea, though Blues boss Frank Lampard says they have not discussed making an offer .

Gomes joined Man Utd at the age of six and progressed through the club’s academy to make his first-team debut under Jose Mourinho in 2017, when he replaced Wayne Rooney in the late stages of a 2-0 win at home against Crystal Palace.

But the England Under-20 international managed just 10 appearances overall for the senior side, as he failed to make more than three in all competitions in a single campaign.

Gomes says he has modelled his playing style on former Barcelona and Spain great Andres Iniesta , adding that his childhood heroes were Juventus and Portugal star Cristiano Ronaldo and former Brazil duo Ronaldinho and Robinho.